Anemia caused by iron deficiency is a major public health issue affecting infants, young children and pregnant women. It is linked with an increased risk of maternal mortality, as well as an increased risk of pre-term  delivery, retarded foetal growth, etc. This problem can be overcome if the rice which is the staple food of majority of the Indian population, is fortified with iron. Keeping this view in mind, a protocol for production of iron fortified rice was developed with proven results.

Effectiveness of the product

The produced is highly effective in alleviating iron deficiency condition. Hemoglobin level measured in moderately subjects increased from 9.25 to 10.83 g/dl while in subjects with severe anemia increased from 6.77 to 10.36 g/dl.

How is the product different from other similar products?

Developed fortification protocol involves parboiling process. At laboratory scale, additional cost for iron fortification of one kg paddy will be about Rs. 5/-. The production cost will be reduced if fortification is done at commercial scale. 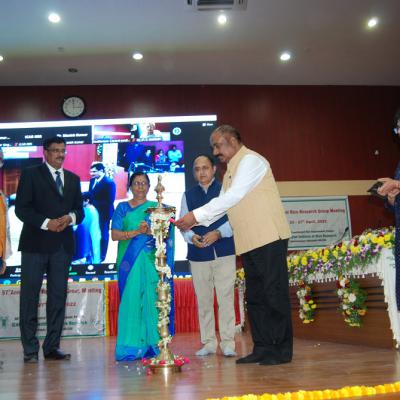 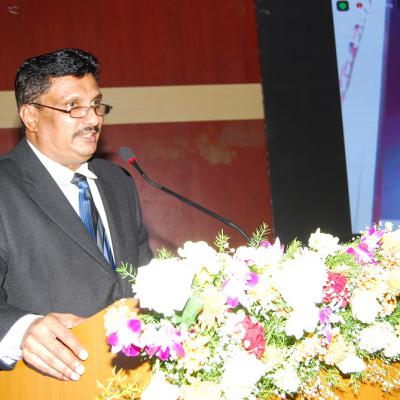 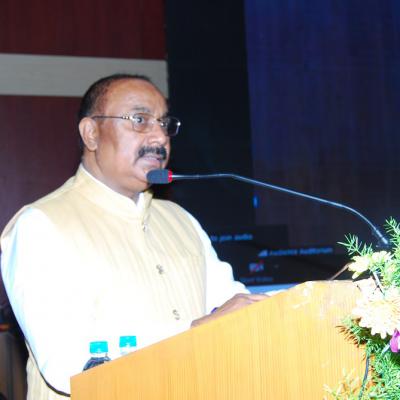 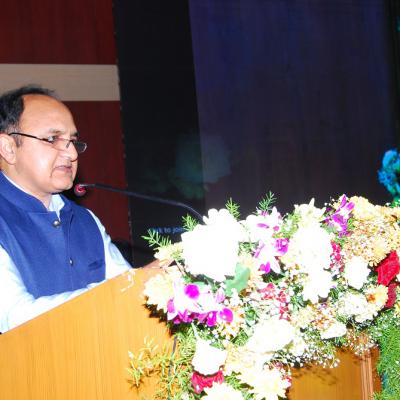 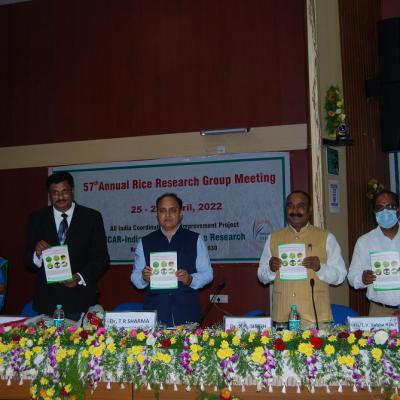