The ICAR-Indian Institute of Rice Research (ICAR-IIRR) was established as All India Coordinated Rice Improvement Project (AICRIP) by the Indian Council of Agricultural Research (ICAR) in 1965, with its head quarters at Rajendranagar, Hyderabad. The pre AICRIP Indian Rice Research system was isolated, in some research establishments and universities. The varied difference of opinion regarding the testing of first semi dwarf rice variety TN(1), in every major rice growing areas of India led to the establishment of first nationally coordinated rice improvement project with a fulltime coordinator. To begin with, AICRIP work was carried out at 22 network centers in 7zones each under the responsibility of a Zonal coordinator. Twelve regional stations viz, Palampur, Pantnagar, Kapurthala, Chinsurah, Sambalpur, Raipur, Maruteru, Karjat, Nawagam, Mandya, Aduthurai and Pattambi were established in the major rice growing states of the Country. Upper Shillong, Kalimpong and Imphal were identified as testing centers.

Considering the Progress and future challenges, during fifth five year plan (1974-79), ICAR provided 23 additional centers, thus raising the number of 45. In order to meet the objective of technology development and evaluation, the AICRIP was elevated as the Directorate of Rice Research (DRR) in April, 1983 with the added mandate of pursing research on irrigated rice for strengthening and stabilizing rice production in the country. During VI plant period (1980-85), 8 more sub centers were sanctioned raising the total to 53. There were total of 61 centers including 8 subject related special centers. In the VII plan period (1985-86 to 1989-90) the number of enters was reduced to 50 (18 main and 32 sub centers). During the VIII plan (1992-97), there were 51 approved centers of which six centers were withdrawn and Karnal center was erged with Kaul in the IX plan period (1997-2002). The total number of centers during X plan (2002-2007) increased to 46 with the approval of Kanpur and Nagina centers and to 47 during XI plan (2007-2012) with addition of Navsari in southern Gujarat in western India. During the ongoing XII plan (2012-2017), two enters viz., Karimganj and Sabour have been withdrawn. So, currently there are 45 funded centers, there are more than 100 voluntary centers where trials were conducted on voluntary basis in each discipline.

DRR was upgraded to national institute status as ‘Indian Institute of Rice Research (IIRR)’ during the golden jubilee year, from 15thDecember 2014. The institute activities are aimed at accomplishing the vision, mission and mandate of IIRR keeping in view the “Farmer First” motive of ICAR.

Develop technologies to enhance rice productivity, resource and input use efficiency and profitability of rice cultivation without adverse affect on the environment. 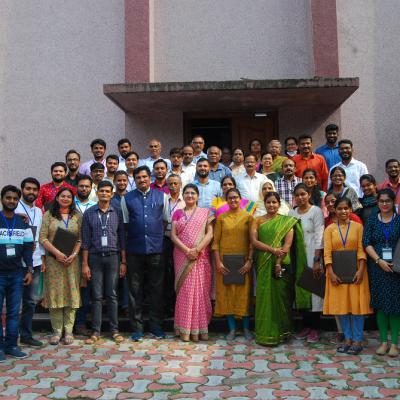 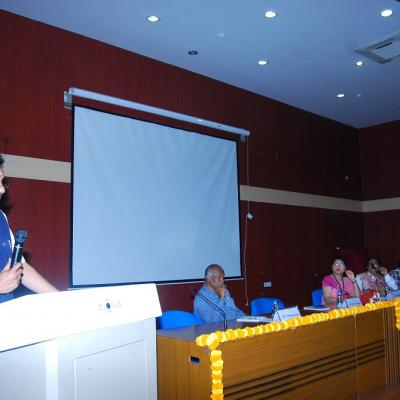 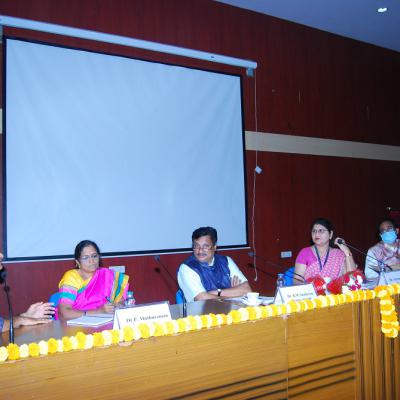 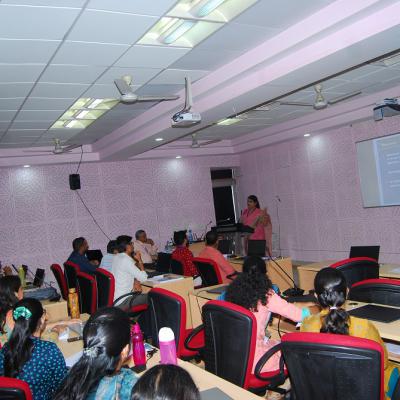 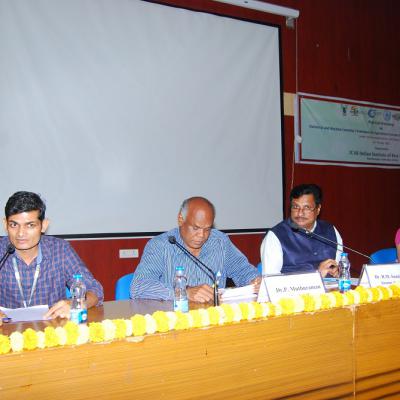 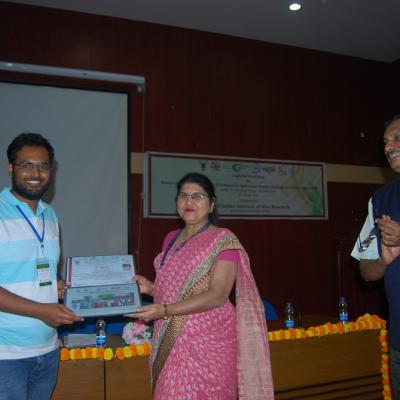