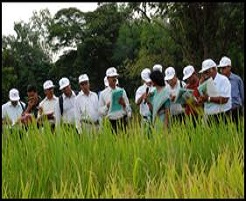 The first ever DRR-Industry Meet 2010 was held at the Directorate of Rice Research on 23 October 2010 with the prime objective of forging Public-Private-Partnership for commercially viable rice technologies. In this meeting 33 representatives from private companies besides the Heads of sections of DRR, members of ITMC & ITMU participated and took part in the field visit and subsequent deliberations. All the DRR technologies were displayed during the meet and private seed companies evinced keen interest in adopting some of the DRR hybrids (DRRH 2 & DRRH 3) and varieties (Improved Sambha Mahsuri). As a result of DRR-industry meet, DRR made 4 MOAs for DRRH2 and 3 for DRRH3 carrying an upfront payment of `. 30.88 lakhs. Thus, the DRR-Industry meet 2010 was a grand success in not only showcasing the innovations of DRR but also helped in formal commercialization arrangements with the private sector. 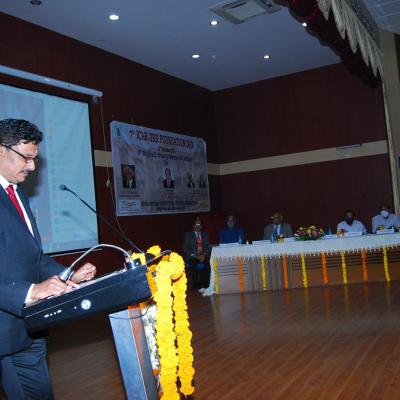 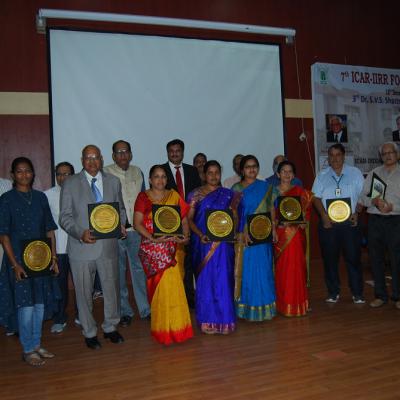 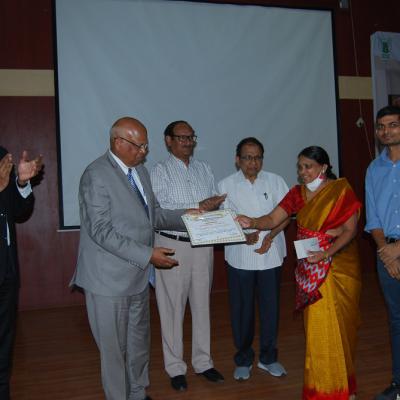 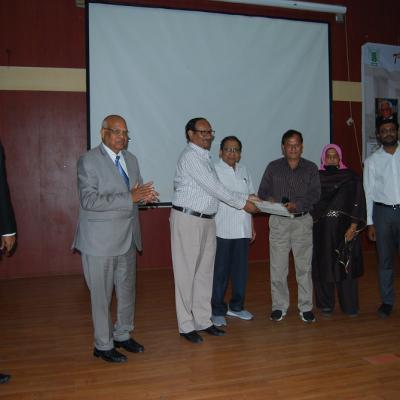 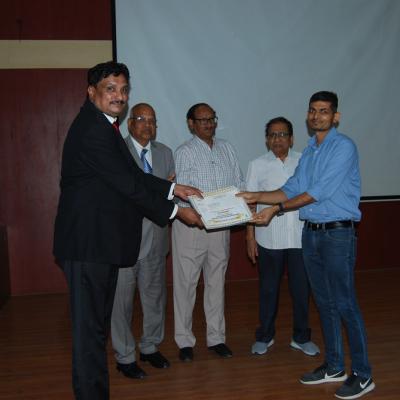